Later in the 1910s, larger theaters began cropping up in Avondale which would eventually replace the smaller nickleodeons. These included the Crescent (2915 N. Milwaukee), the Rose (2958 N. Milwaukee), the Milford (3311 N. Pulaski), and (in the 1930s) the Fox which was an expansion of the Elston nickleodeon at 3167 N. Elston. It is estimated that by the 1920s, more than half of America’s population attended movie screenings on at least a weekly basis, and all of the larger Avondale theaters survived into the late 1940s.

Nationwide box office revenues peaked in the early 1940s during the economic boom triggered by World War II and the use of cinema as a tool for nationalist propaganda. However, overall attendance began to decline in the late 1940s due to several factors including the suburbanization of America, international competition, and the ongoing legal battles between independent cinema operators and the theater chains. This trend was further exacerbated by the rise of the household television in the 1950s.

Mirroring these national trends, most of the remaining Avondale screens closed, with the Fox, the Rose, and the Crescent all closing their doors between 1949 and 1951. The Milford survived for several more decades, supported by the strength of the H & E Balaban circuit, adapting to Polish audiences in the 1960s, and functioning as a budget second-run theater in the late 1970s before finally closing its doors in 1990. 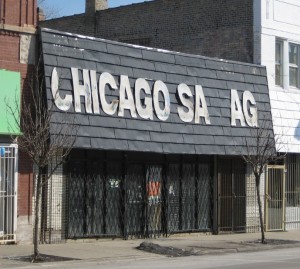 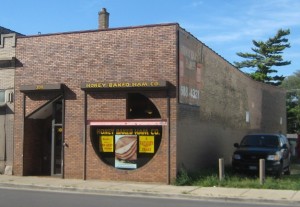