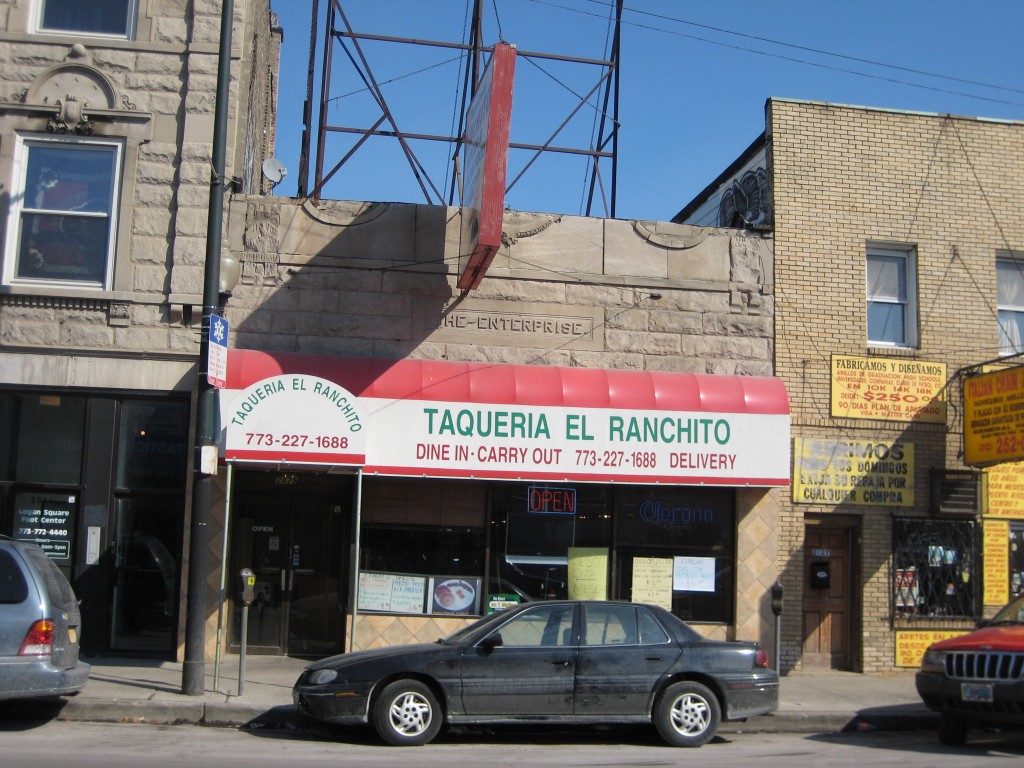 2 thoughts on “The Magical Age of Moving Pictures”